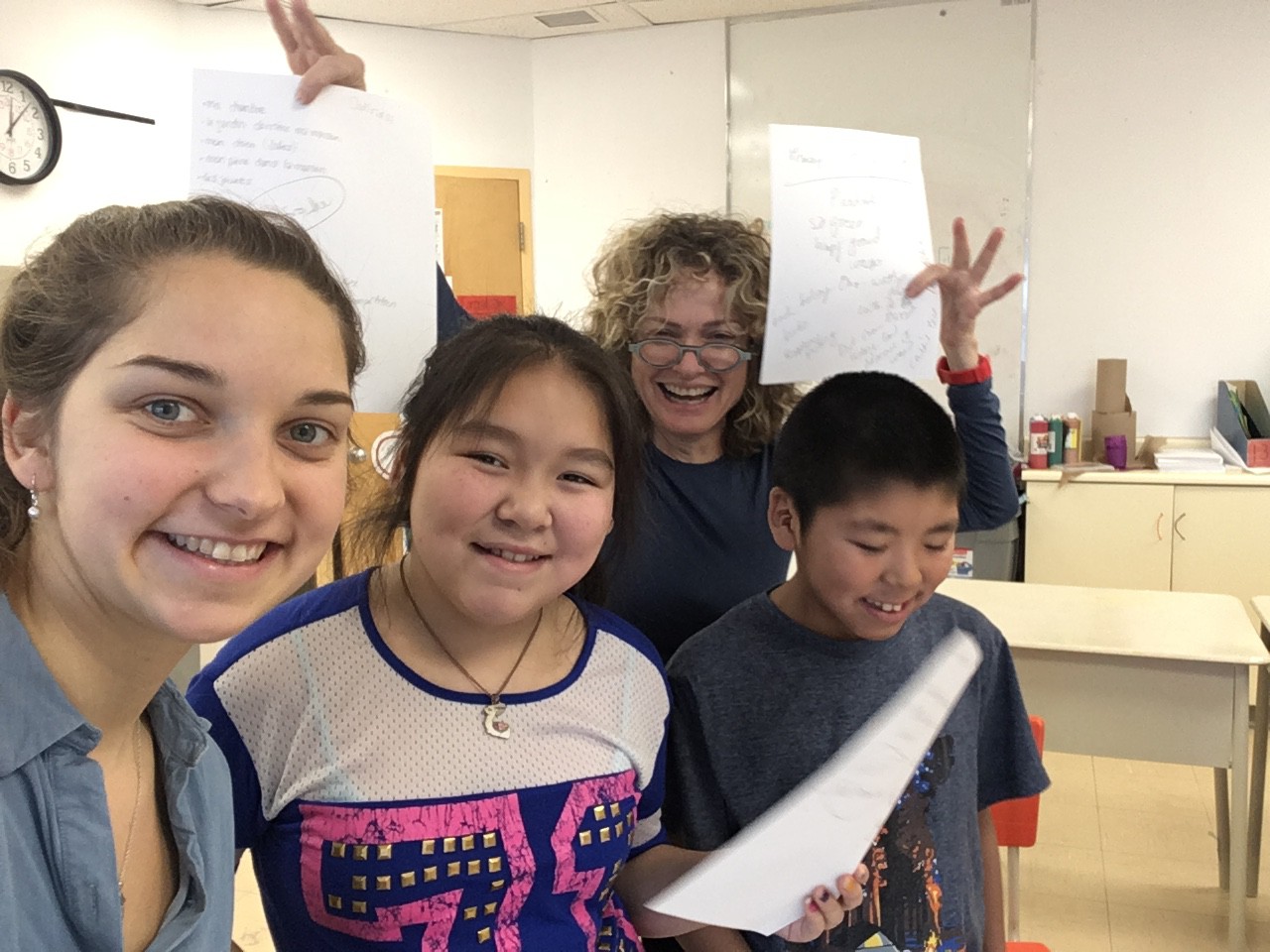 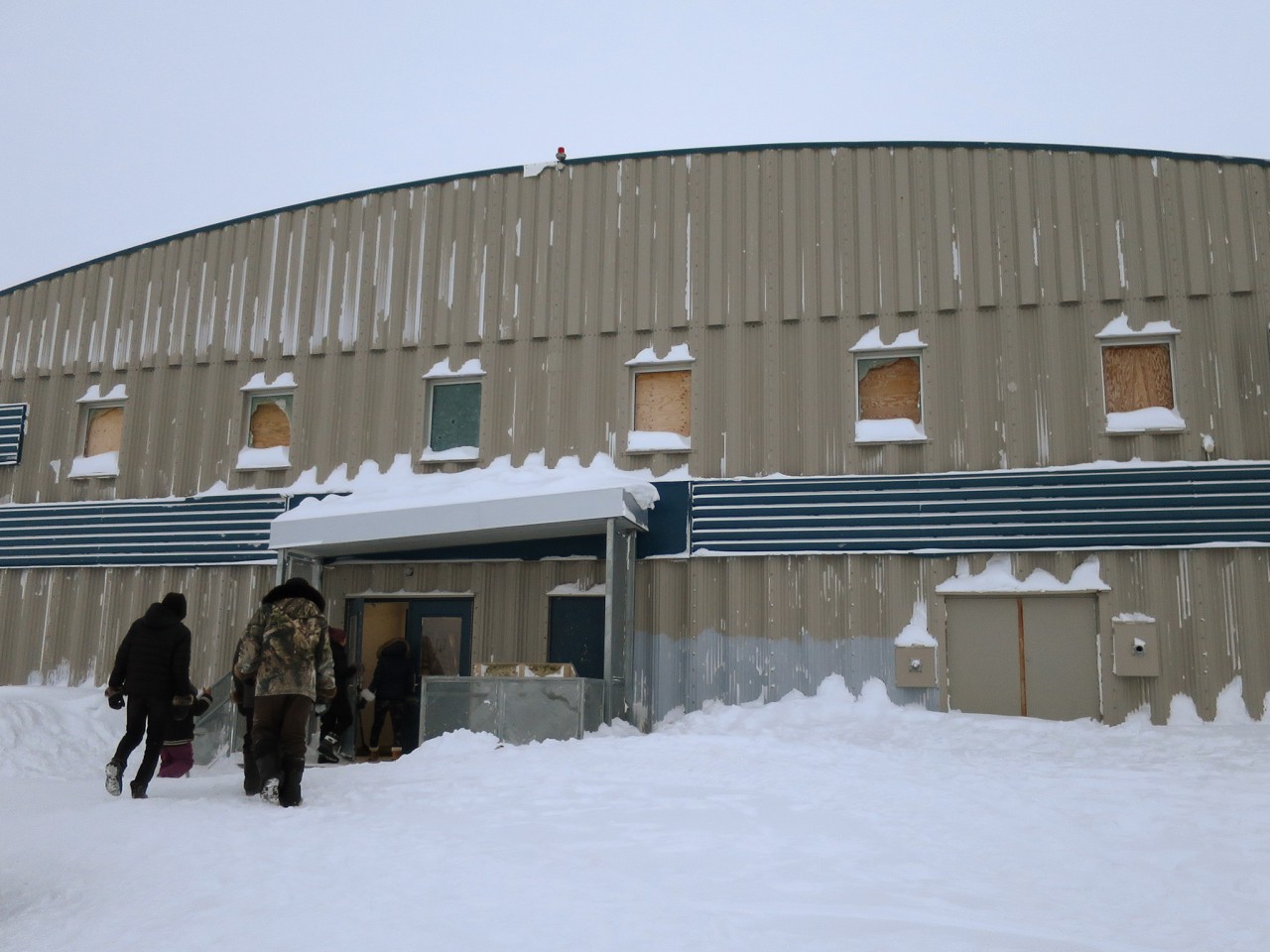 Back from the Circus... School, I Mean!!
Pulling Out Stitches When Sewing a Parka -- Akuliv...

Very nice content ! Also very happy I got to meet you briefly.