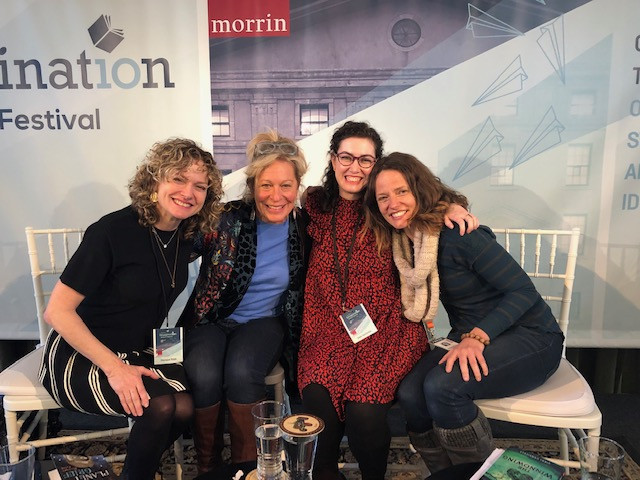 Tweet
Reporting in from the Blue Met Kids' Festival
"You mean a good story should come from the heart?...