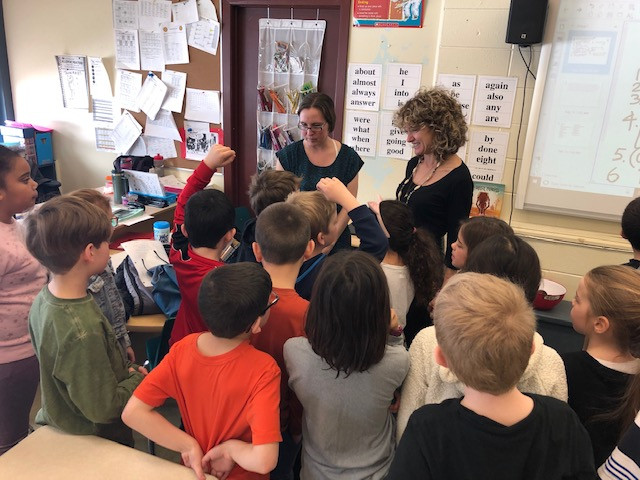 My daughter Sadie enjoyed meeting you and is now inspired! Thank you for taking the time!