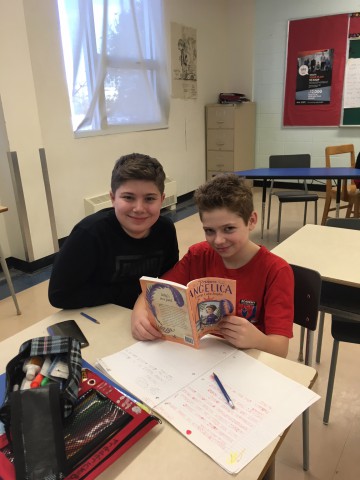 More posts from author
Wednesday, 19 May 2021 Morning at Ecole de la Source
Thursday, 13 May 2021 Visit to Ecole Primaire Jean-Duceppe
Monday, 10 May 2021 Lots of Fun With the Kids at St. Mary's Elementary School