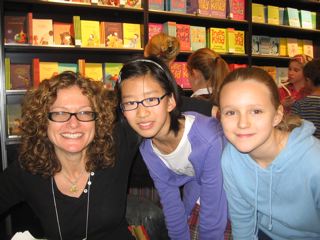 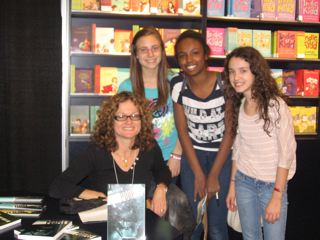 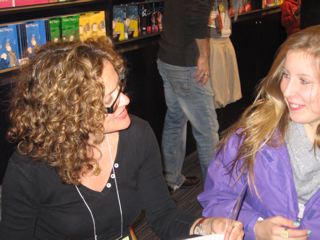 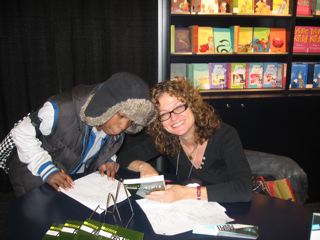 Thanks for posting the picture of me and my friends from Cité des Jeunes! (And, as promised, Caroline's 'What about the photographer?')
-Amélie

0 Cancel Reply
Thanks for posting the picture of me and my friends from Cité des Jeunes! (And, as promised, Caroline's 'What about the photographer?') -Amélie ;)
Cancel Update Comment
First Page Previous Page 1 Next Page Last Page